Choy Sun Doa is another very popular slot game from leading Australian slot maker Aristocrat. They have a pretty long history already behind it. Players have been playing Choy Sun DOA at casinos for years now. Choy Sun DOA is now also available online at casinos. Online Casinos have really taken it to the masses, as the reach of online gambling is so much broader.

Choy Sun DOA has been a big hit with both venues for quite a while. In spite of its age and the fact that the graphics are a little behind some of the more leading edge slots that have come along lately. Playing slots though, from a player's perspective, has always been about playing the ones that are the most fun. By that measure, Choy Sun DOA certainly measures up very well.

Choy Sun Doa means God of Wealth in Chinese. This is definitely a Chinese themed slot. Choy Sun DOA is complete with Chinese sounding music in the background. Themes are always somewhat subject to personal taste. Some players have wished that the music with Choy Sun DOA could be more entertaining, I think that what you want from background music is for it to not annoy you, and the music and other sound effects with Choy Sun DOA is one of the better ones out there I'd say.

Choy Sun Doa uses Aristocrat's Reel Power concept. Its 5 reels or 3 symbols each pay out a total of 243 lines when all reels are selected. This is a big feature of these slots and you win anytime you get a combination from left to right on Choy Sun DOA.

Choy Sun DOA uses various Chinese themed symbols. In addition to the card values you typically see with slots, along with Choy Sun Doa himself of course. He only appears on reels 2, 3 and 4.

As is generally the case with other slots, the bonus round is what players really take to. This is where the big wins come from, so that's not surprising. It's also just more fun to spin for free instead of spending credits to do so.

This slot is definitely skewed towards the bonus round. The rest of the time you're really marking time, waiting for the bonus round to trigger while you collect some smaller wins. When the bonus round hits on Choy Sun DOA though, it's game time.

The free spins bonus round is triggered by the appearance of the gold nugget symbol. They look like a gold hat. You're looking for 3 or more in the first 3 reels to trigger the bonus round.

The game gives you 5 different bonus feature options here, where you can pick 5, 8, 10, 15, or 20 free spins with various multiplier combinations. There are 3 different multipliers with each one, and all of the multipliers in this game is triggered by the appearance of the Choy Sun Doa symbol, which is also the wild symbol in this game.

So for instance with 20 free spins the multipliers are 2x, 3x, or 5x, the lowest. With the 5 free spins they are 10x, 15x, or 30x. So you get to choose how big of a win you are going for. Aristocrat claims that all of the options on ChoySun DOA pay out the same amount over time. Therefore this then just becomes a personal decision. I myself always take the biggest multiplier as I find it pays better. Most of my big hits on Choysun DOA have come on the 1st or second spin on the bonus round.

A lot of players do end up shooting for the bigger multipliers here, in order to get some additional excitement I guess, and in this case it's a matter of either prolonging the time that you spend in the bonus round, or increasing its potential for payouts. You can't really go wrong with any of the options though, mathematically speaking anyway.

If you get a red packet symbol on the first and last reel during free spins, this gives you a payout from 2 to 50 times your stake. You can also earn another free spins round while playing one. Do this by getting 3 or more gold nuggets in the first 3 reels. The same way you earned it in the first place. Once you complete the current bonus round, you will be able to select your free spins option and start a new one.

The minimum bet for ChoySun DOA Slot is 1 cent and up. Of course you can play bigger if you want, up to $125. It's designed to appeal to players of all means and preferences. I personally play it between $1.20 and $4.50 a spin. Check out our Bovada Bonus Codes to help increase your bankroll so you can make bigger bets and win more.

Overall, Choy Sun DOA has been a very popular slot game over the years. That says a lot really, as slot players tend to be quite fussy. Not as far as what they are willing to try, but certainly as far as what they end up sticking with. This slot has a lot of fans to be sure.

Aristocrat is not a leader in the slots business for nothing. They do put a lot of work into their slots. Furthermore making sure that they are ones that players are going to want to play. Aristocrat's reputation is on the line each time they come up with a new slot. Their reputation remains very good indeed. Play these games using our SlotsPlus Bonus Code

The Slot machine is well thought out as far as its features go. It is one of the more appealing slots to play really, but again this depends probably more on personal taste than anything. It's all about trying slots though and seeing how much you like them. This one is certainly worth a try for those yet to do so. 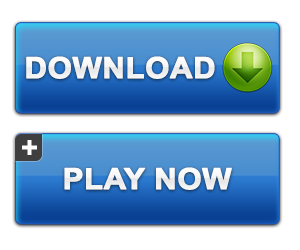 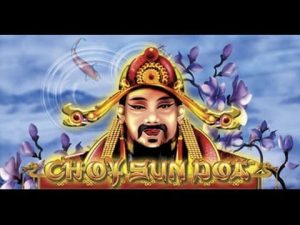 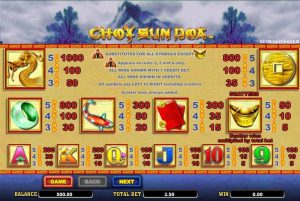 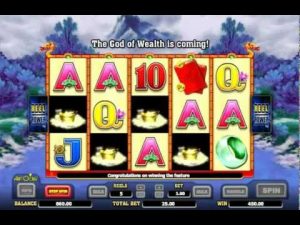 © 2023 Choy Sun DOA Slot Machine.
Choy Sun DOA is one of the most famous slot machines in the world. Asian Themes and full of features and incredible bonus rounds it was one of the first 243 way slots released. Use this site to find out where to play, and get some tips on winning big.